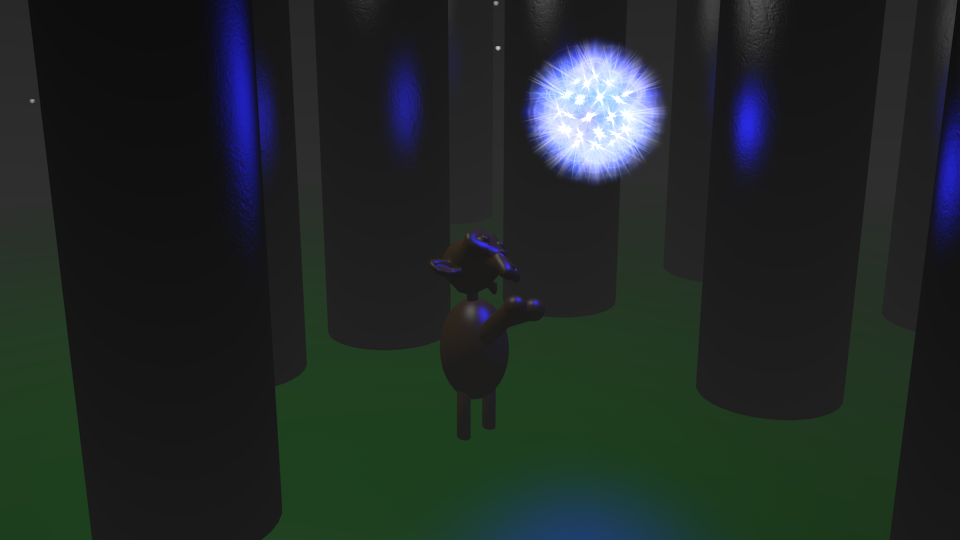 Inspired by The Legend of Zelda: Ocarina of Time, a monkey finds a fairy in this foggy forest.

Using textures and light direction to create a lighthouse near the sea.

Using gravity and weight to create a unique domino movement.

Roboscape is an animated short created for the 2012 PA High School Computer Fair, of which we placed Third in the Animation category. Our robot was themed off of the Android robot with original music composed by myself. Sound effects (that can be heard) created and performed by Christopher R. Akers.

All images made using GIMP Studio. 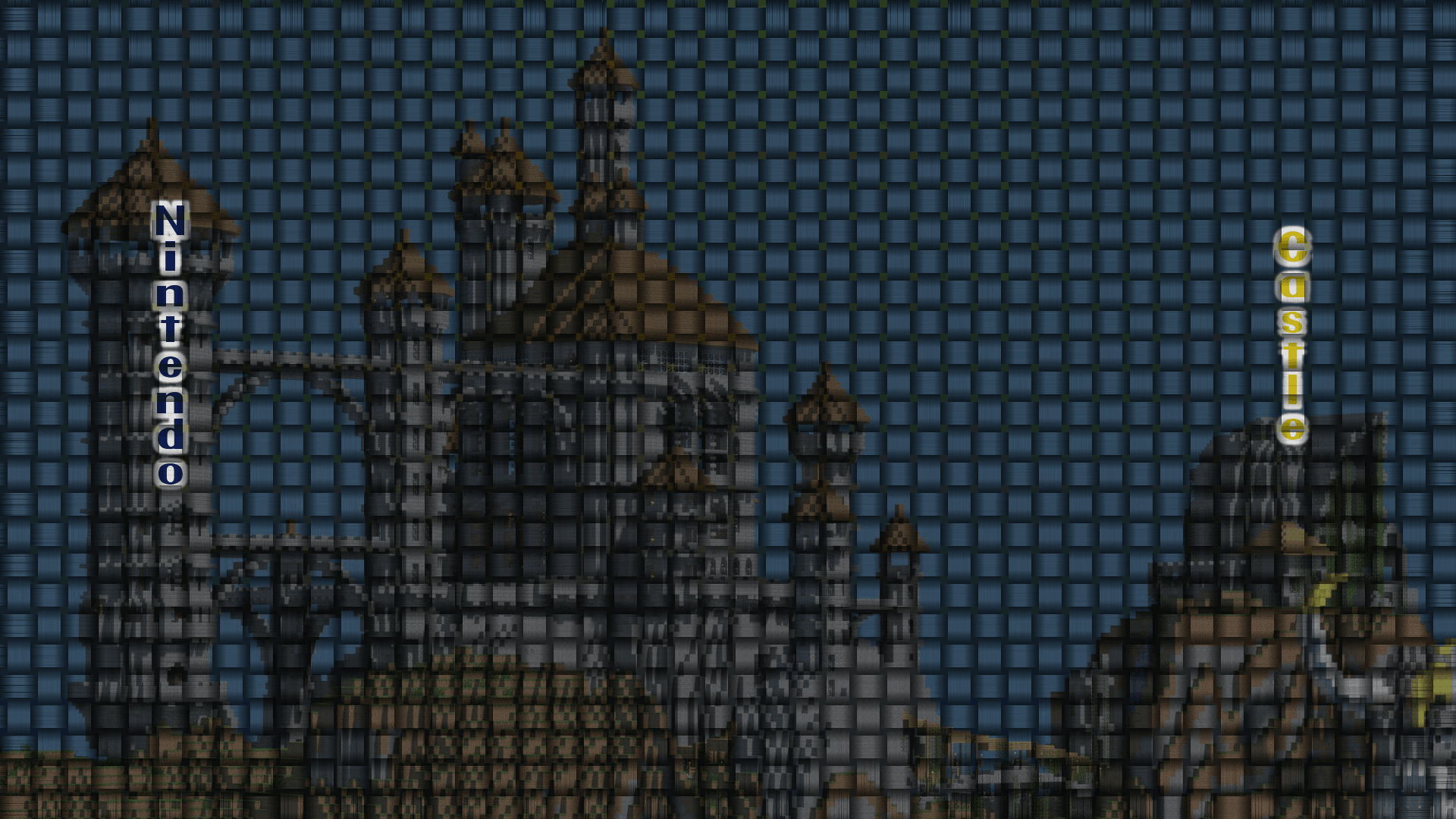